Squid Game is on a whole new level and Squid Game clock is also  going viral. The Korean survival drama, Squid Game is currently trending on Netflix India  and globally,

Squid Game Alarm Clock: South Korean drama series Squid Game which shows how indebted people play children’s games to win a winning prize of Millions. People all over the country are very fond of this web series. Not only this, but it has become the most watched show of Netflix. Ever since the premiere of this web series was released in September, it has rocked social media. People from everywhere in the country and abroad are very fond of watching this series, web series has been directed by Hwang Dong Hyuk.

Now a clip of a special alarm clock inspired by this show has been shared on social media, seeing which people are seen getting scared. In this 14-second clip, the mini alarm clock doll is seen singing the  song and when lock strikes 8, the mouth of that clock opens, from which an arrow shoots and hits the person sleeping there. 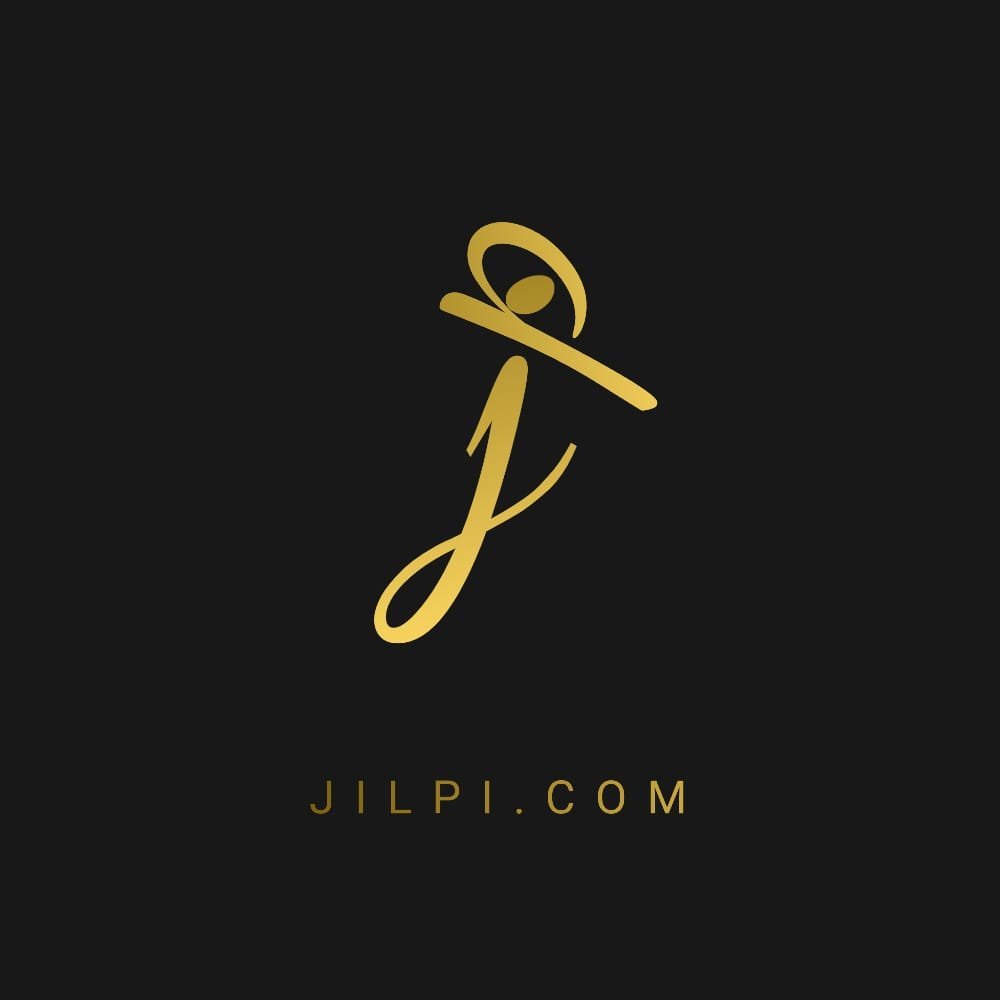